An Ode to the Road Trip Movie, by Sam Butler 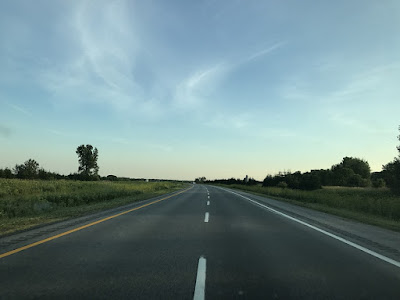