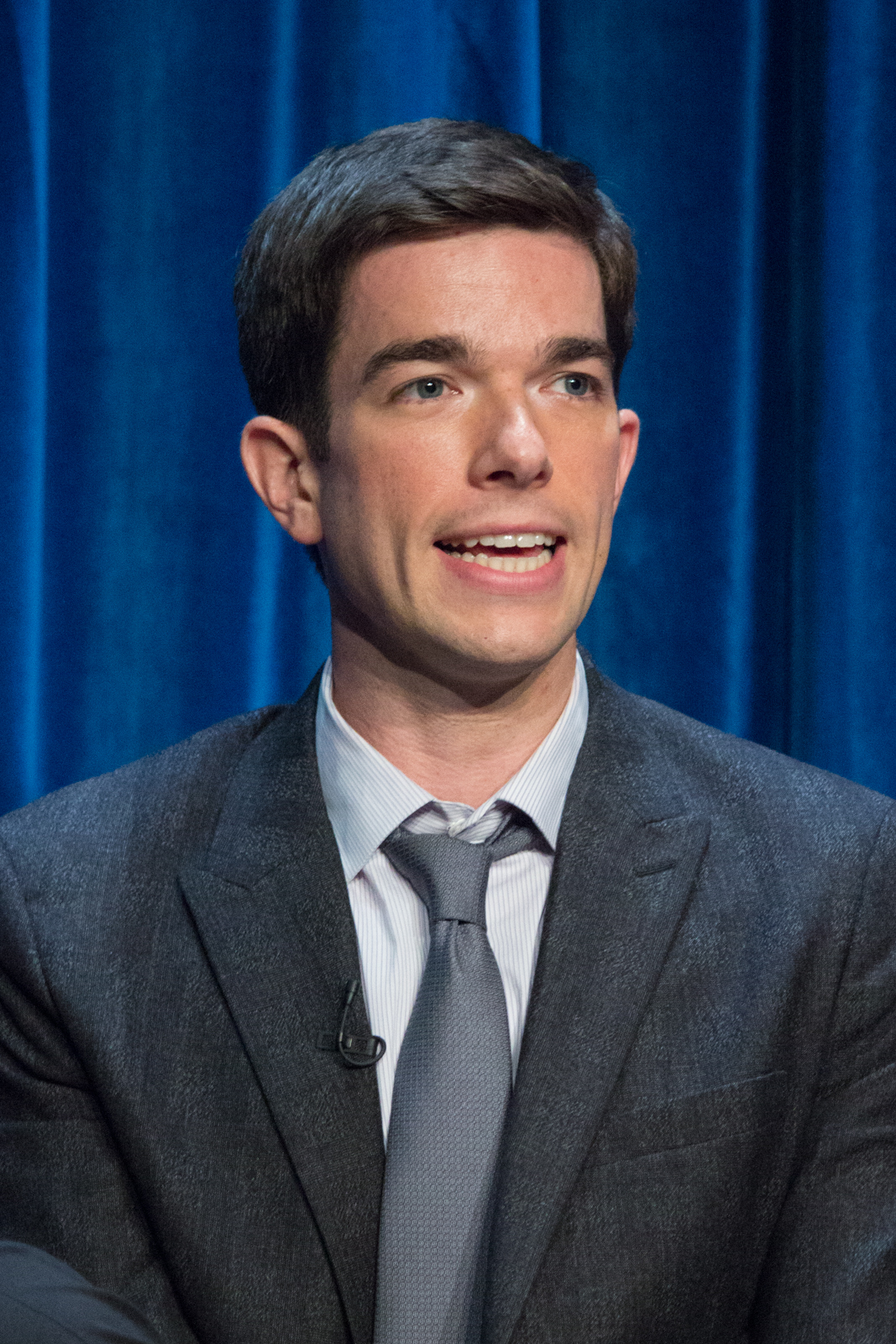 On October 15th, John Mulaney put on a hilarious show at the Mahalia Jackson Theater in New Orleans. Mulaney left the crowd doubled over with laughter for almost the entirety of his 90-minute set. His stand-up tour has 64 remaining shows at venues across the country, but most of them are sold out by this point. It’s kind of hard to get tickets to his shows due to their popularity. But I went to his New Orleans show. I had tickets.
His show was incredible, and I’m sure you’re reading this article so you can get a glimpse of just how funny it was. It’s hard to grasp what it was like, though, if you didn’t have tickets like I did. Because I had tickets.
The Mahalia Jackson Theater was a large venue, probably too classy for a comedian telling jokes about child kidnappings (it wasn’t as bad as it sounds out of context). A beautiful chandelier greeted me as I entered, shining above the concession stand selling five-dollar sodas.
The theater itself is a 2,243 seat auditorium with a huge stage and towering purple curtains. Mulaney stood in the middle of the grand black stage with a stool, and microphone stand, and a water bottle: the classic comedian set-up. Mulaney himself was wearing a nice greyish-black suit, though it’s kind of hard to describe his look to someone who wasn’t there. I was there (I had tickets).
He opened up his set with a few jokes about New Orleans, something you only could’ve seen if you went to the New Orleans show like I did. He then moved on to a stream of jokes about going to assemblies as a child, about stranger danger, and the Street Smarts rules he was taught as a kid. Everyone was loving his set; Mulaney had the crowd howling for pretty much the entire show. Myself included, because I had tickets.
His set was full of hilarity: a look at why college is stupid, the one vow he swears he’ll never break, a surprisingly apolitical political segment. He had lines that absolutely killed: “Take your epi pen and go home!” I guess that’d only really be funny if you had gone to the show, like I did.  (I had tickets).
I’ve seen Mulaney’s stand-up specials on Netflix, and I have to say, while they’re absolutely hilarious, they don’t even compare to actually being there and seeing him perform his craft. Seeing someone that funny in person is somehow infinitely funnier than watching it on a screen. So, while you could watch him on your TV, you’re not getting anywhere close to the whole experience unless you got tickets to his actual show, like I did.


If I were asked to give the show a rating out of 10, I would give it a 10. If possible, you need to buy tickets and go see him on tour, like I did. You’re going to miss out on a truly hilarious experience if you don’t. The shows are selling out fast, though, and you might not be able to get any. But I did. I had tickets.
Entertainment Sam Butler