Who Will Get Cancer First, You or Your Significant Other? by Britton Hansen 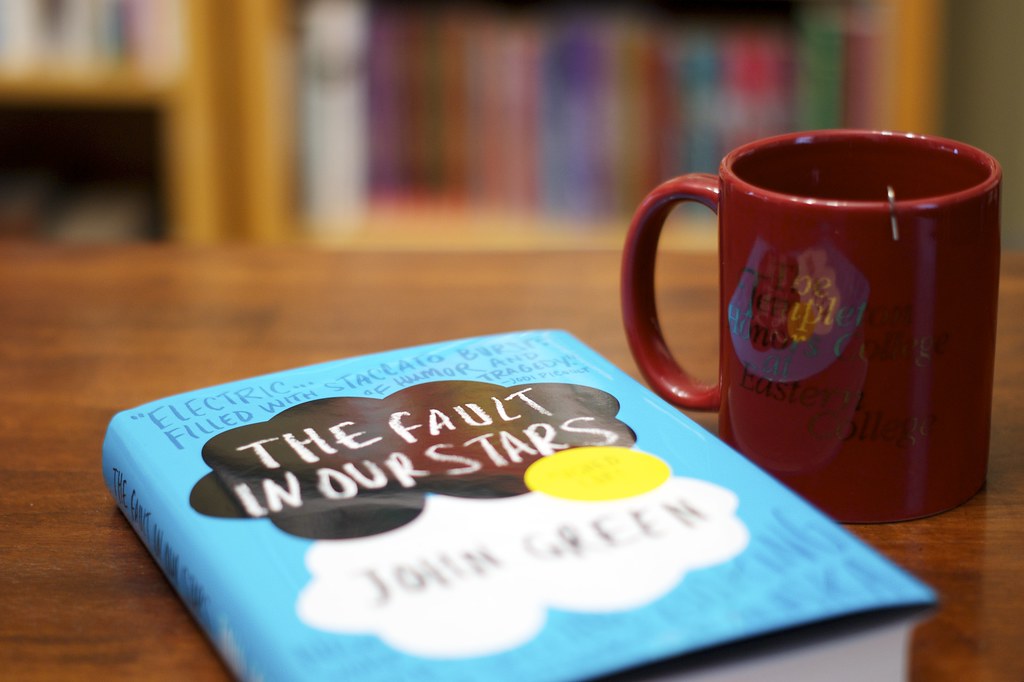 Click here to take it! Sorry, we had to host our quiz on BuzzFeed because we lack the technology to do it ourselves.
Britton Hansen Lifestyle