An NBA Call to Action, by Sam Butler 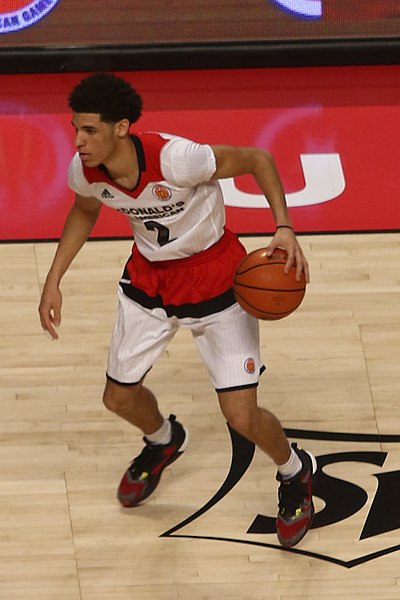