Guidelines for Watching a Movie on the Plane, by Sam Butler 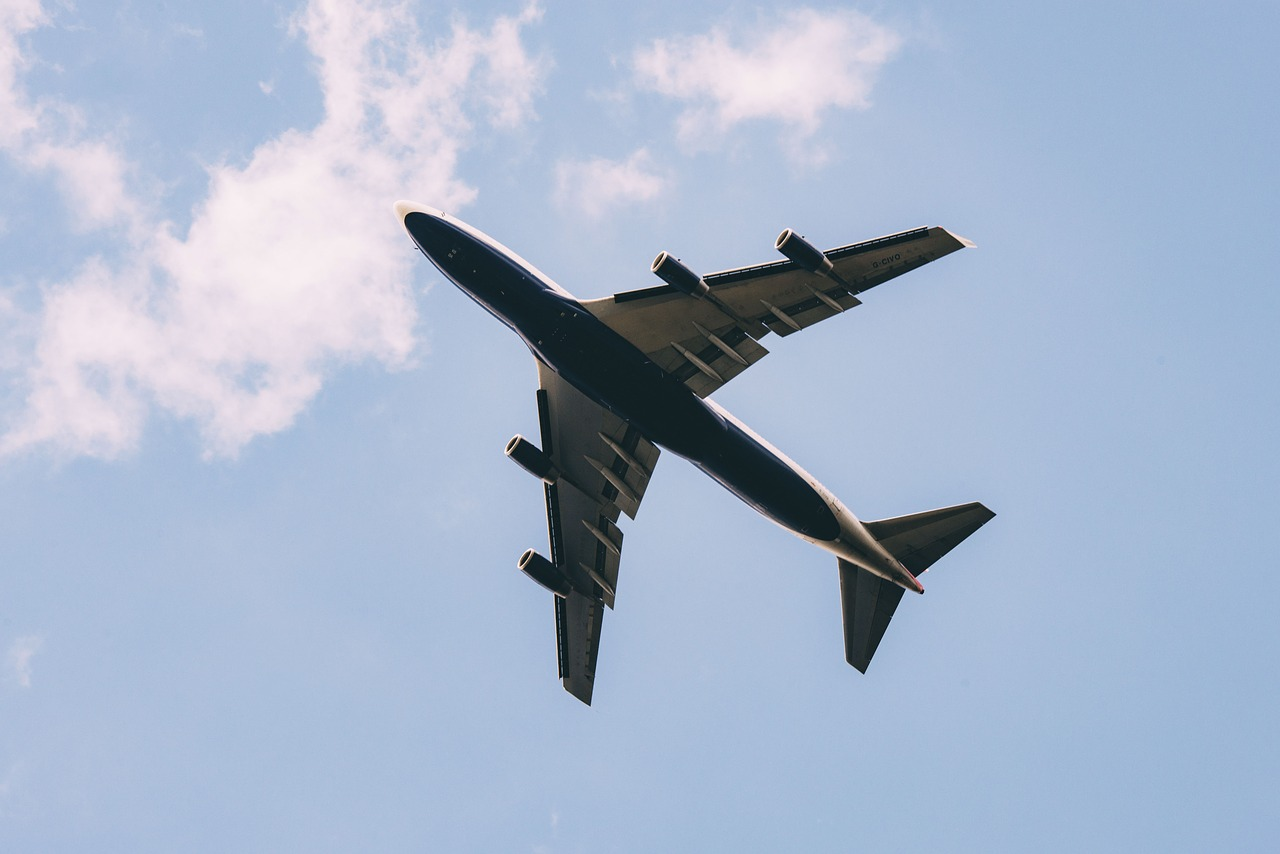 Guidelines for Watching a Movie on the Plane
It’s the holiday season, and for many that means travelling by plane to visit loved ones across the country. A lot can happen on a plane—passengers snoring loudly, your neighbor stealing your armrest, a baby screaming his head off in the seat behind you—and experienced air travelers know the best way to keep occupied is a big set of headphones and a movie you’ve been meaning to see.
As with any aspect of air travel, though, there needs to be an overbearing, restrictive set of rules governing what you can watch. If you’re not careful, the passenger next to you might look over your shoulder and see nudity on your screen, and think you’re a complete weirdo who watches porn on an airplane.

Here are a handful of rules to keep things stranger-friendly:

No explosions
We live in the 21st century. That means that every mention of a “bomb” in an airport is just cause for an immediate arrest. As an extension of that: keep the explosions of your screen. No bombs, no guns, no violence of any kind, really. No action movies.

No racism or offensive symbols
Anything you watch on a plane is assumed to be an extension of you by the six people who are also watching over your shoulder. For that reason, it is imperative to keep anything racist off your screen. Even if the character is supposed to be a evil racist character, it’s not going to seem like that out of context. Basically, no movies about slavery.

No kissing
An offshoot of the previous rule, kissing is a super weird thing to look over and see the guy next to you watching. It’s just icky—too intimate for a plane full of strangers. I guess this means no romantic movies of any kind.

That’s a lot of rules to govern how you enjoy yourself on an airplane, but these guidelines are necessary to ensure that nobody thinks you’re a freak. If you take only one thing away from these rules, take this: don’t watch Django Unchained on an airplane. The guy sitting next to me was giving me really weird looks.