Five Run The Jewels Lyrics That Hurt My Feelings, by Sam Butler 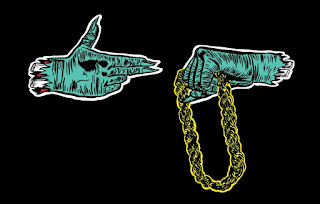